Riding horses is predictably unpredictable.  Those of us that participate in this lifestyle come to accept that every interaction with these animals holds a level of uncertainty and risk.

Education, tools, training and awareness all play a part in lessening these risks, but still, there are “shit happens” moments.

I found myself in the middle of one of these moments last weekend on a trail ride.  It was one of those days that was filled with unexpected “events”.  One in particular left me feeling grateful and nauseated all at the same time. 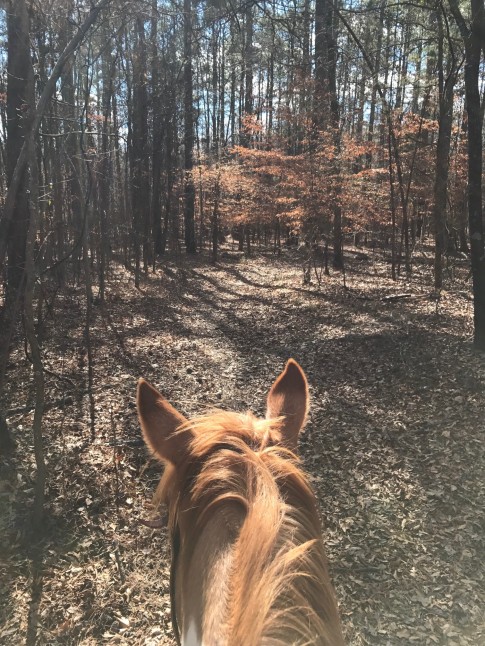 There were three of us on the ride.  We were in a wide open field, two of us side by side and the third slightly behind.  My friend and I chatting easily as we rode along.  Suddenly her horse was buckling at the knees, going down for a roll.  Her only real choice was to bail off the side of him to prevent her leg or entire self from being trapped underneath his flailing.  She dove off her horse directly under mine!  In the moments that followed a calm eerily took over; my energy dropped, I asked my horse to stop and we waited.  I couldn’t see her, I didn’t know if we’d squished her, I just knew she was under there among the legs, limbs and hooves oh my pony.

What was probably 3 seconds felt like 3 three days as she climbed out from under us.  She was OK, nothing broken, squished or flattened from being stepped on by a shod hoof. 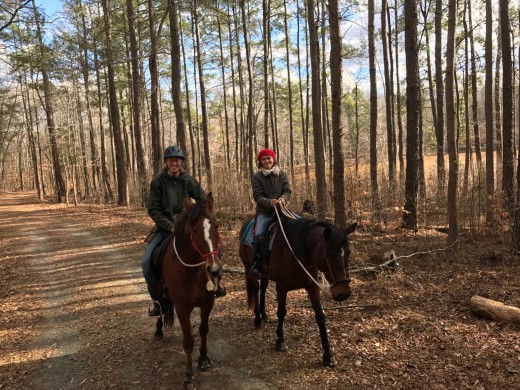 We found out from the rider behind that she had hit her head on his leg, but that was the worst of it.

As we continued down the trail, I was flooded with the sickness of what could’ve happened.  I was filled with gratitude for a sensible, listening horse.  As I allowed the release of the emotion that the event had inspired I became tearful at what an amazing horse Tucker is.  There was no reaction to the rolling horse, no response to a human suddenly being underneath him, he was just a pony, following the cues of his rider.  All I could think over and over was “Thank you for not squishing my friend”.

2 thoughts on “Thank You For Not Squishing My Friend”